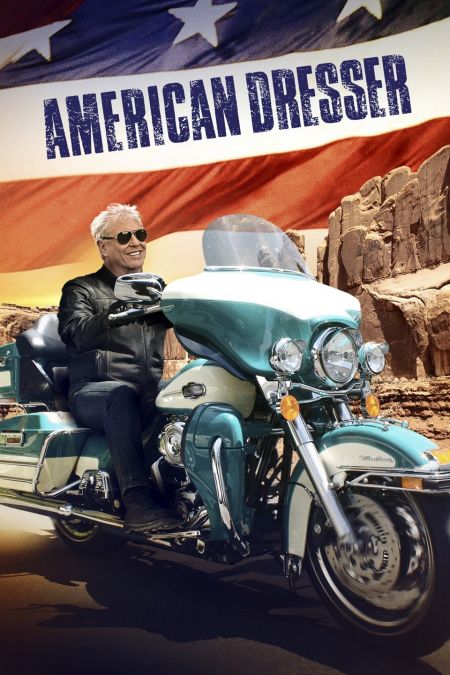 From writer and director Carmine Cangialosi, American Dresser follows John Moore (Tom Berenger), a hard-edged Vietnam veteran who is recently widowed and estranged from his adult daughters. After discovering a decades-old secret his wife kept for years, John finds himself at a crossroads and decides to confront the mistakes of his past by fulfilling a lifelong dream. He fixes up his American Dresser motorcycle and sets out on a cross-country road trip with his best friend, Charlie (Keith David). They hit the highway, exploring new territories, meeting a series of offbeat characters, and together they learn that life is about moving forward, one mile at a time.

Both Carmine and his father. Sal Cangialosi are long time customers of Suffolk County Harley-Davidson.